How to Differentiate HDMI Adapter to DisplayPort 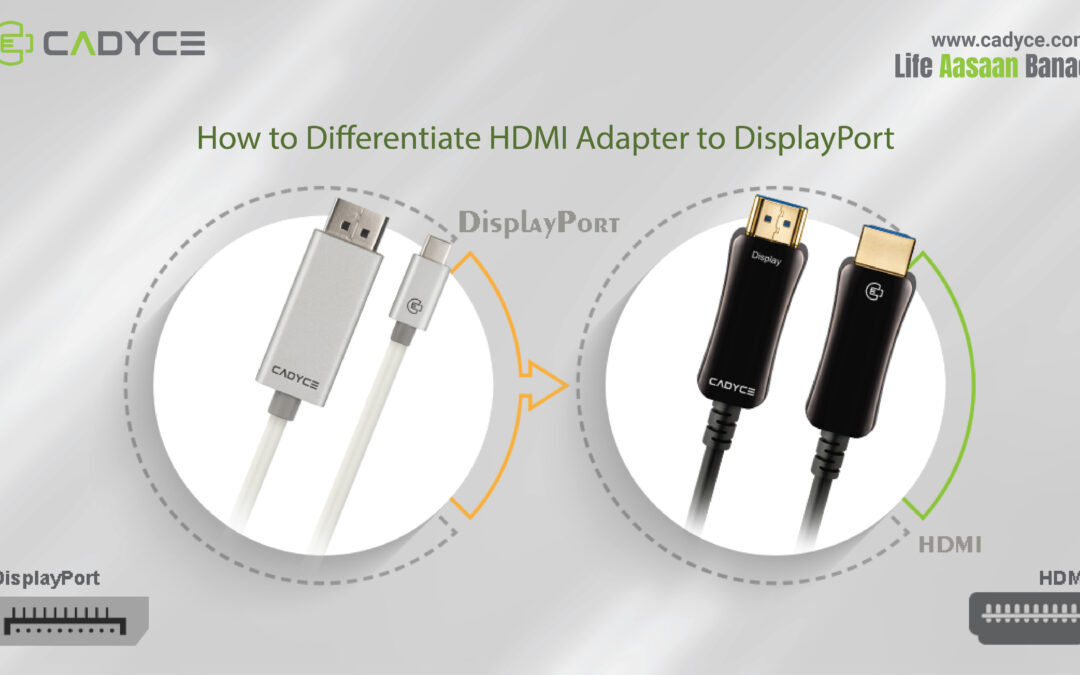 HDMI and DisplayPort are the two predominant display standards. Despite the distinction, they bear resemblance in one functionality – transmitting video and audio from a player to an external display. Their functionalities might be same, but they boast a different set of features. In fact, to strike seamless connectivity between both, there are divergent devices like HDMI to DisplayPort adapter and vice versa.

Apart from the clearly distinctive connectors – what is the difference between DisplayPort and HDMI? After all, they are designed to do the same thing, right. Therefore, through this article, we are going to highlight all about the HDMI and DisplayPort adapter, their differences, and so much more. So, let’s get down to business.

One of the primary differences in HDMI vs. DisplayPort is the connectors. There are various versions of HDMI connectors, but the common is a standard Type-A with 19-pins.

On the other hand, a standard DisplayPort connector has 20 pins, and it is rectangular. One side of the corner is a bit notched to ensure correct orientation. Most importantly, it has a miniature version called Mini DisplayPort, prominently found on Apple MacBooks and a few monitors.

Things are the other way around for DisplayPort as it has a very limited reach. It is prominently found on fewer laptops, desktops,  tablets, and monitors. It is almost invisible on television sets, projectors, or DVD players. In such circumstances, an HDMI adapter to DisplayPort comes in handy!

Both the technologies flaunt various versions. All these versions have different refresh rates, bandwidth, and thereby exhibiting diverse performance. Amid this, there are various HDMI versions – HDMI 1.0, HDMI 1.1/1.2, HDMI 1.3/1.4, HDMI 2.0, and HDMI 2.1.

When it comes to resolution standards, DisplayPort rules the roost with much better image quality. When DP 1.4 was supporting 4K@120Hz, 8K@30Hz, 8K@60Hz, and 8K@120Hz, HDMI 2.0 fell short in this category. However, with HDMI 2.1, the tables have turned as it has surpassed picture standards, but then there is DP 2.0 to fight it out!

With Multi-Stream Transport (MST) in the picture, it is possible to daisy-chain your displays. It means you can connect multiple displays to a single port. However, this feature is unavailable in HDMI.

Due to this, the DisplayPort connection is victorious in this scenario. It supports MST, with which you can easily add displays or monitors on a single port.

USB-C® Alt mode helps in sending video signals over a USB-C® port. Interestingly, DisplayPort supports this feature. Not just this, but it also helps in driving USB signals like data transfer and USB Power Delivery.

On the other hand, HDMI also supports USB-C® Alt-Mode, but the cable meant to strike connection is a complex cable. Besides, whatever be the reason, the signal must be converted from DisplayPort to HDMI adding to the intricacy!

So, this was all about the key differences between HDMI vs. DisplayPort. Several times, it happens that both the source and destination may have different ports. In such cases, adapters come to the rescue, and Cadyce has an intriguing collection to flaunt!

Adapters are a blessing to bridge the gap between two different ports. Amid this tussle of finding the best resource, Cadyce stands victorious with its unique offerings. It has an array of the best DisplayPort cable as well as HDMI and DisplayPort adapters that brush off the worries of professional and home users. To name a few are – CA-DPHDMI, CA-DPHDC, CA-HDP4K, which are infused with brilliance, quality, durability, and vow to never disappoint!

So, if you are looking for a DisplayPort cable to HDMI or HDMI adapter to DisplayPort, you know which brand to approach! 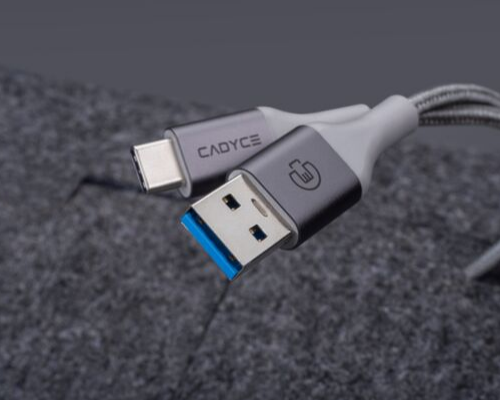 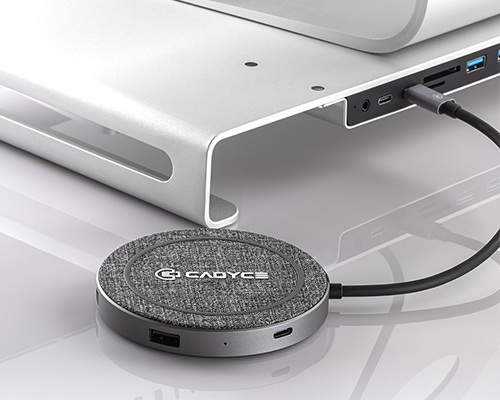 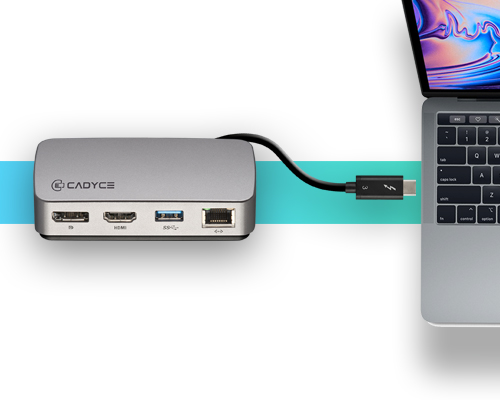 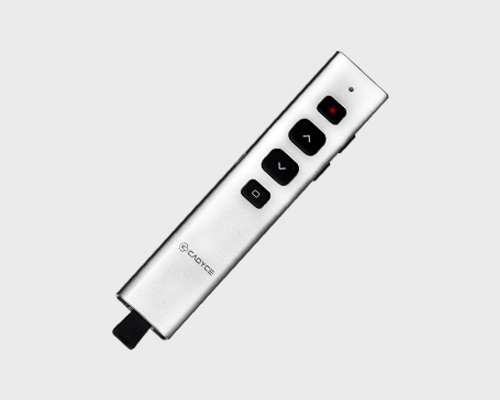 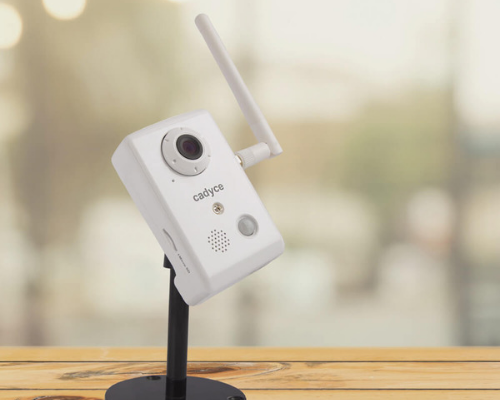 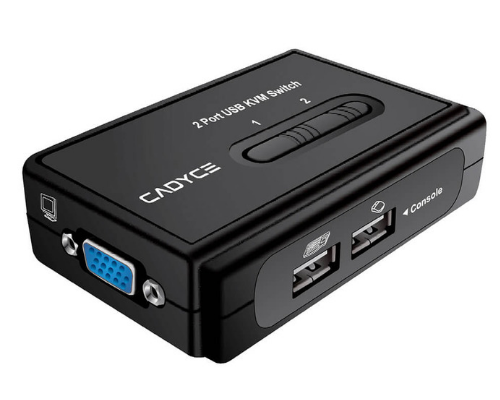 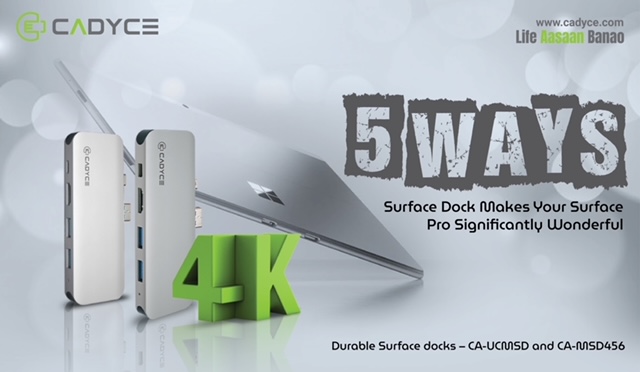